Side Menu
You're here: Home > About Us > BGL 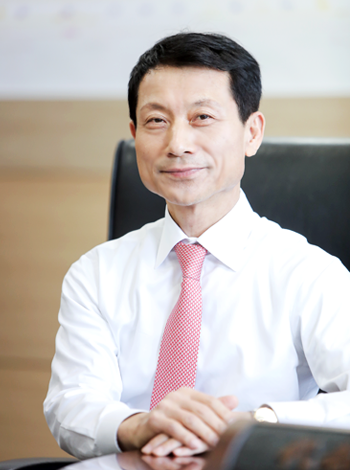 Busan-Gimhae Light Rail Transit (LRT), an unmanned light rail transit equipped with all the cutting-edge technologies around the world, was established as Korean government’s pilot project. After setting 21 stations on a 23.231km line which connects Sasang, Busan to Gimhae International Airport and Sangyeo-dong, Gimhae the LRT was finally opened on September 17, 2011 and has been transporting an average of 394 passenger a day ever since.

While entrusting the operation of the LRT to Busan-Gimhae Light Rail Transit Operation Co., Ltd. which was established jointly by Seoul Metro, Busan Transportation Corporation and Gimhae City to best utilize the experiences various transit operating organizations have and to maximize customer satisfaction, Busan-Gimhae Light Rail Transit Co., Ltd. is aimed at further improving the services to its customers, reducing the financial burden on local governments and making contributions to building environment-friendly, green cities.

Busan-Gimhae Light Rail Transit Co., Ltd. will value its customers as the first priority, listen to even the smallest voices of its customers and to provide better services. Busan-Gimhae Light Rail Transit will not be just an ordinary transportation method but an environment where citizens can rest and relax as well as a bridge that connects West Busan to Gimhae and contributes to balanced growth of the two regions.

Thank you all for your continued support and encouragement.